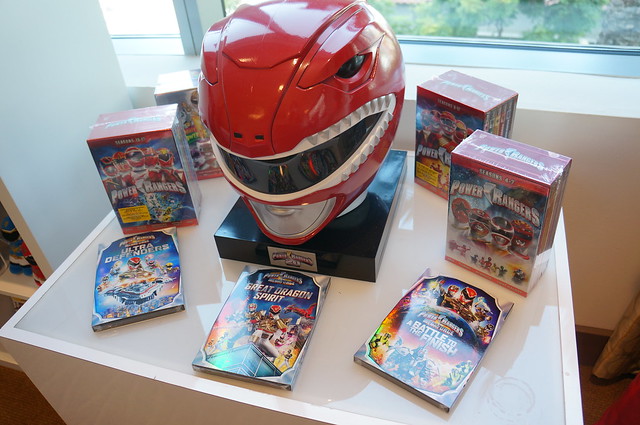 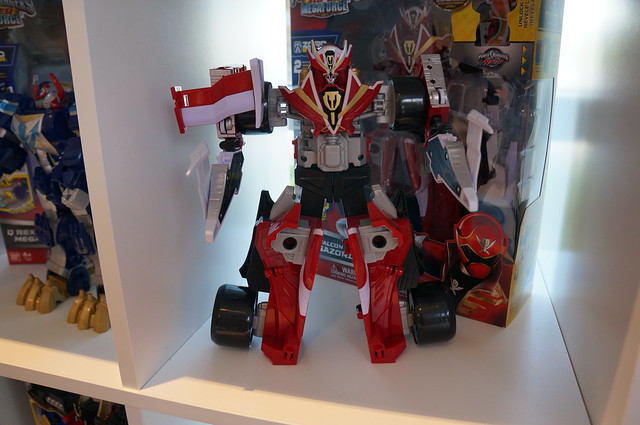 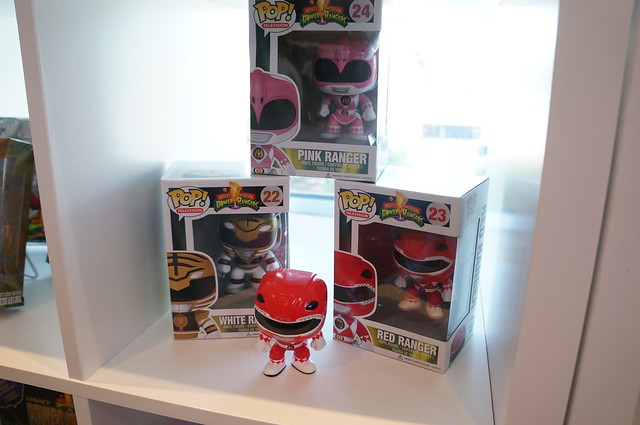 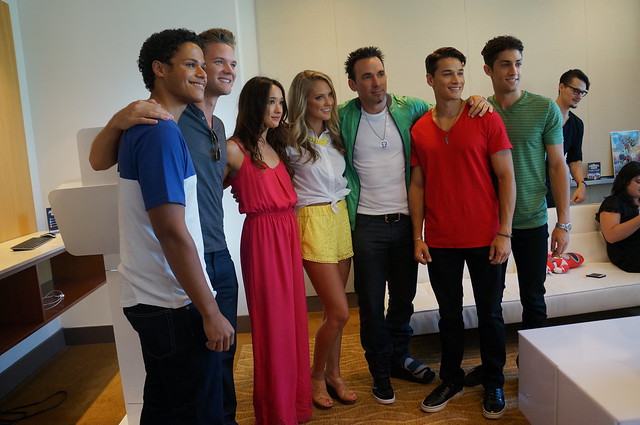 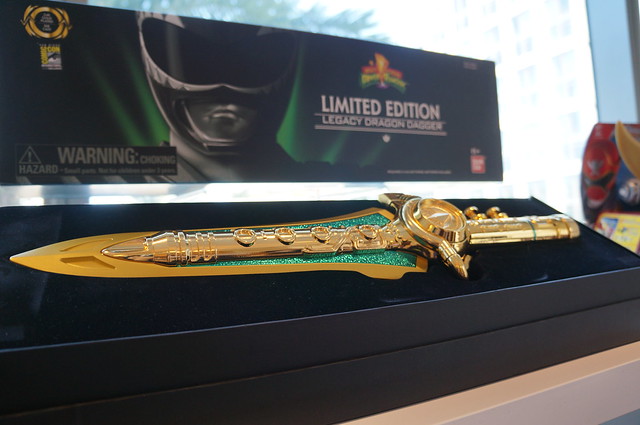 We might have contemplated stuffing this one down our shirts and running away. I mean… come on! 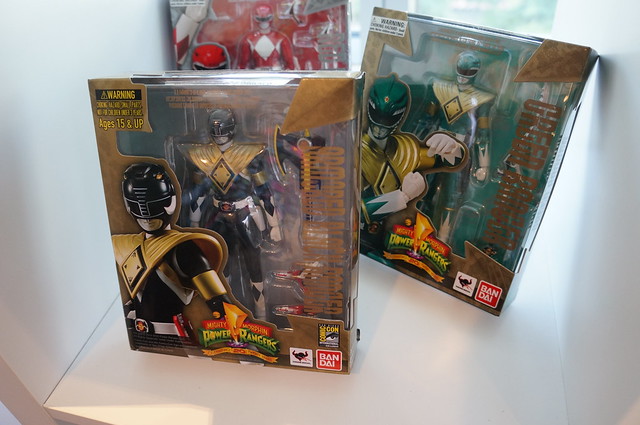 I was pretty excited to see toys from the original series as well. 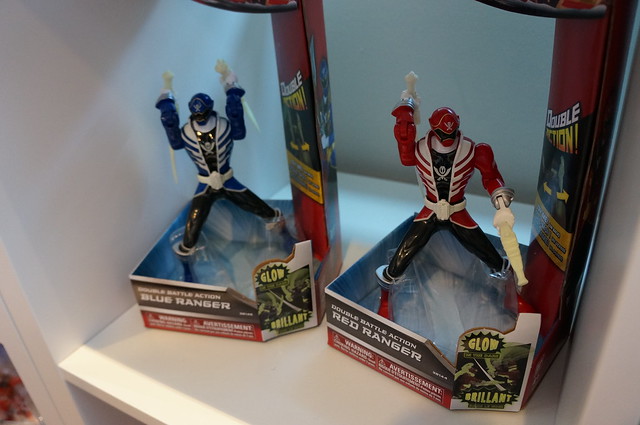 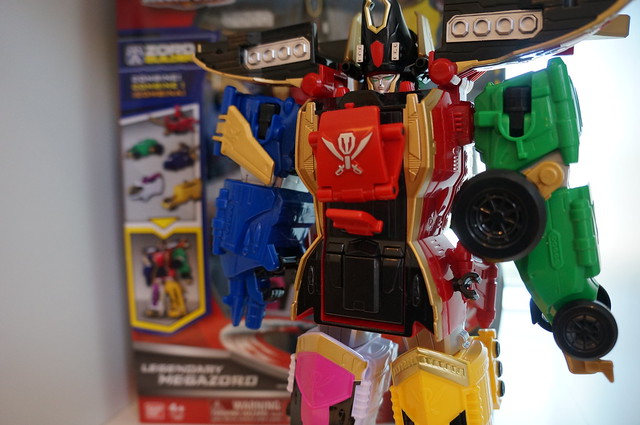 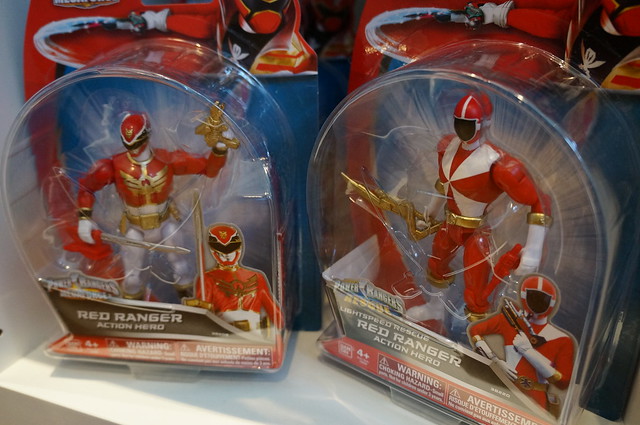 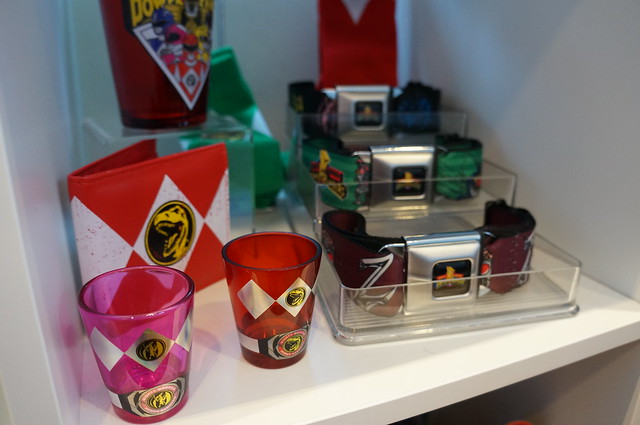 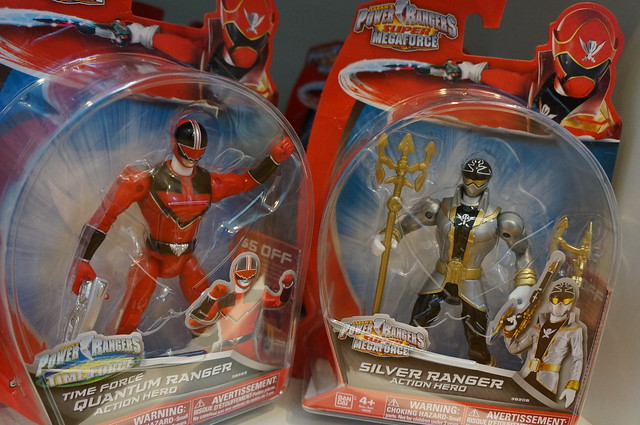 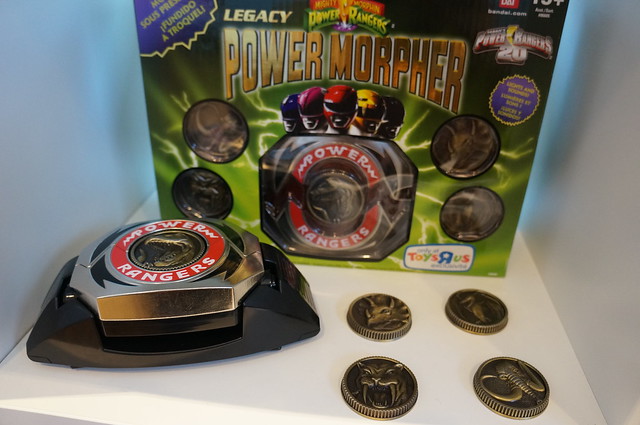 I would have loved to own this when I was a kid. 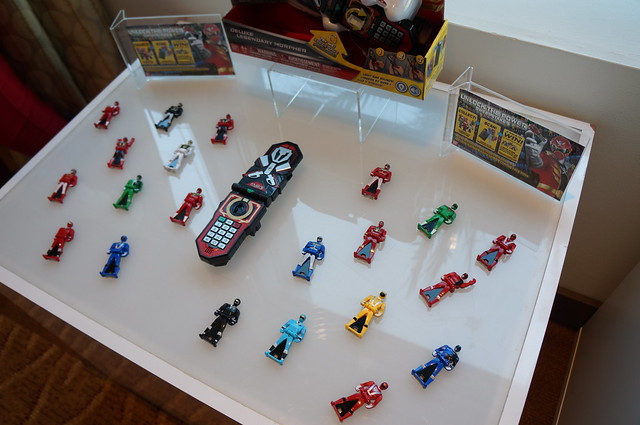 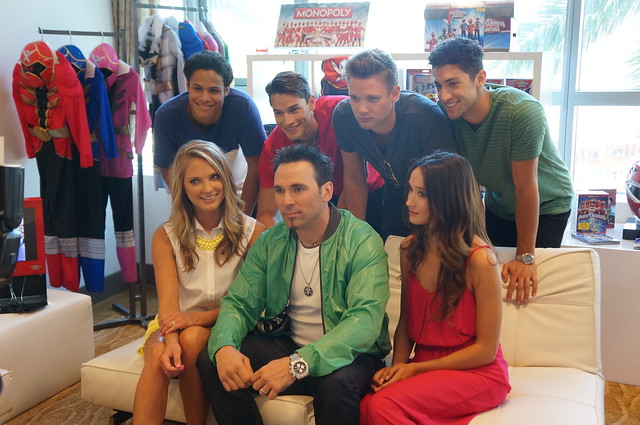 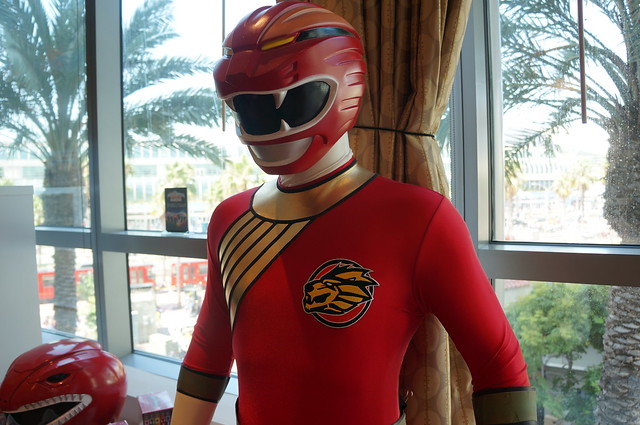 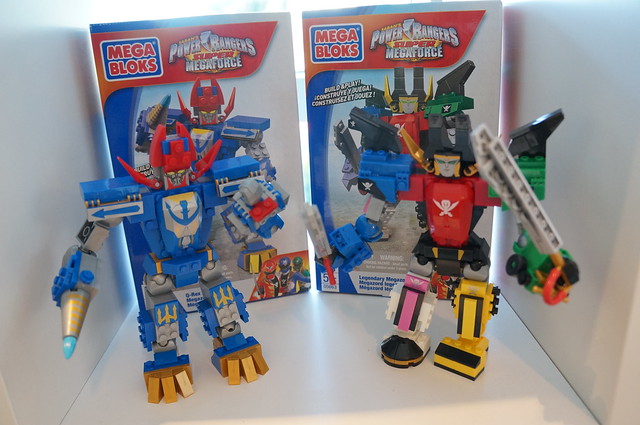 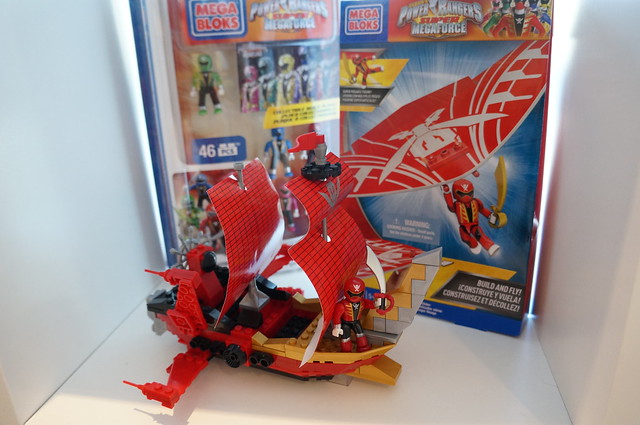 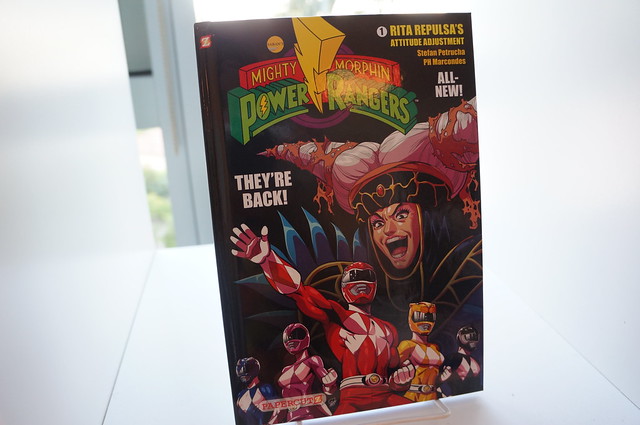 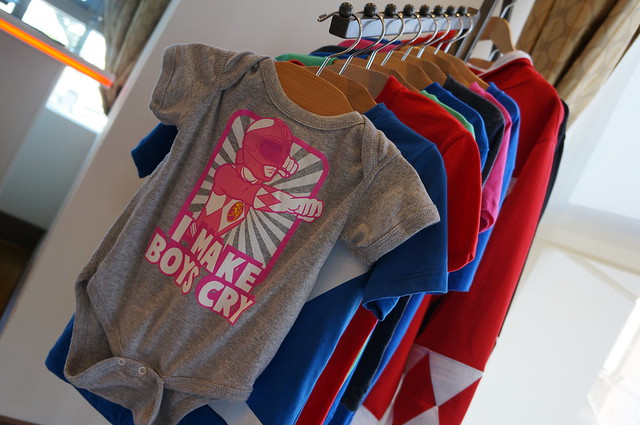 I adored this baby clothing! 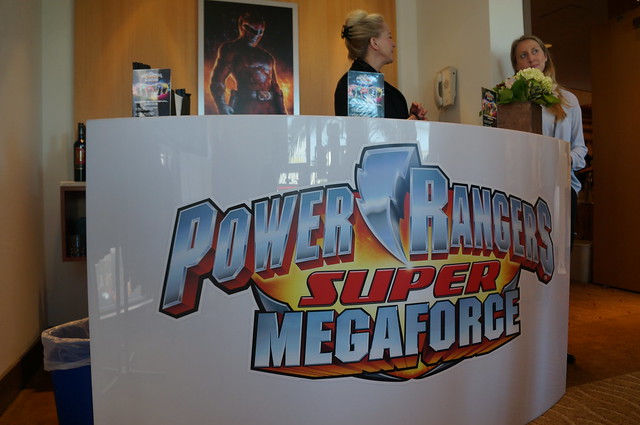 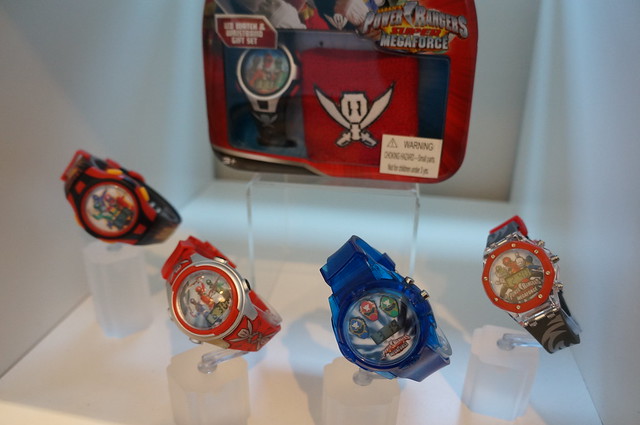 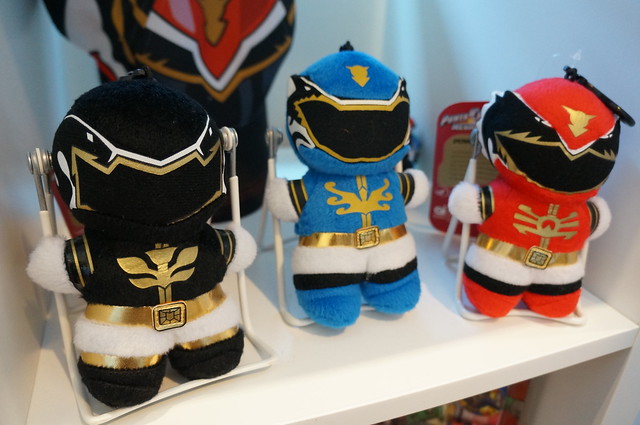 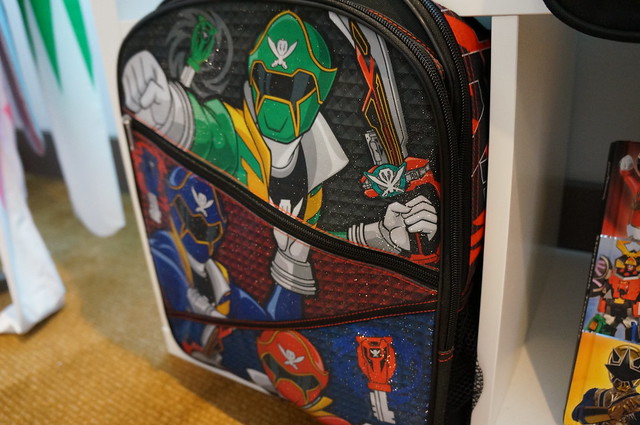