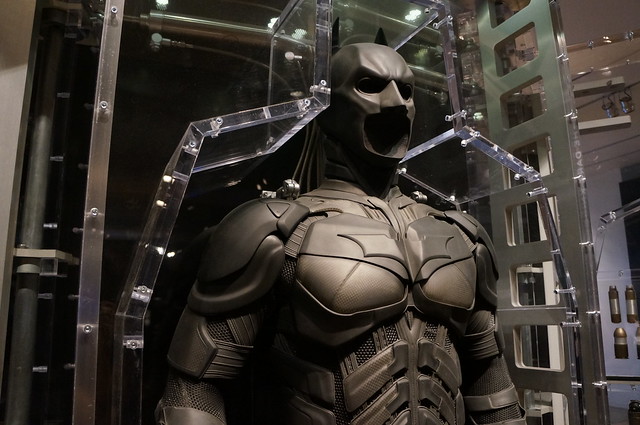 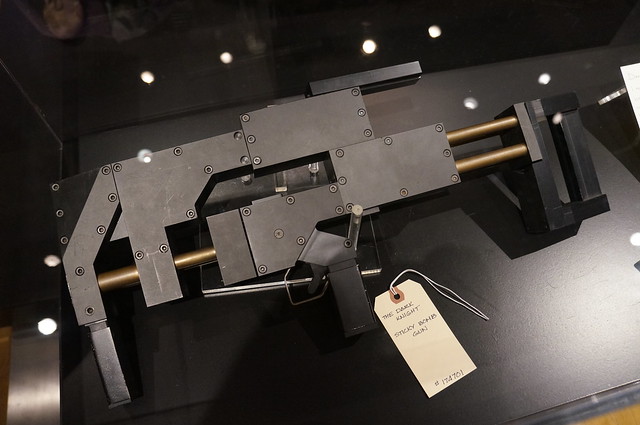 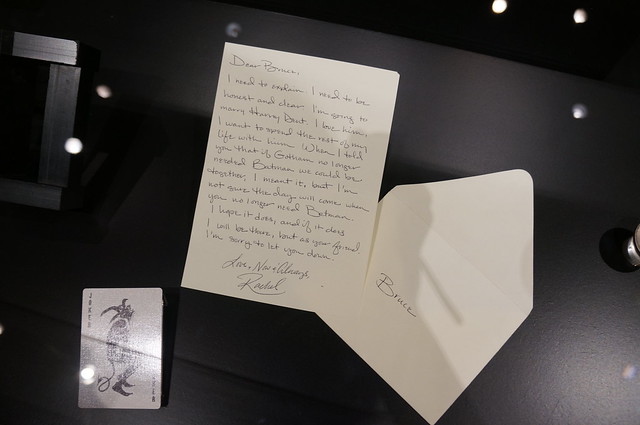 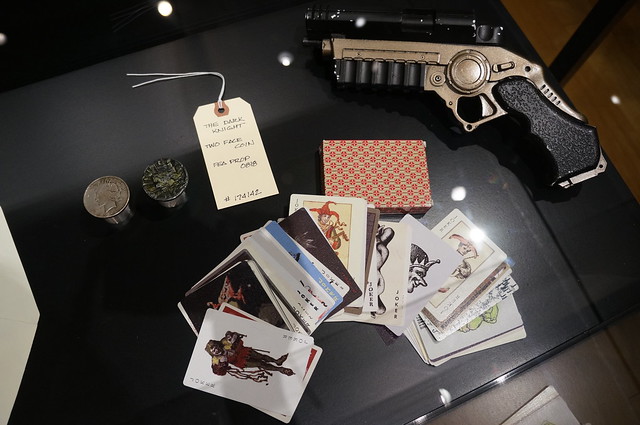 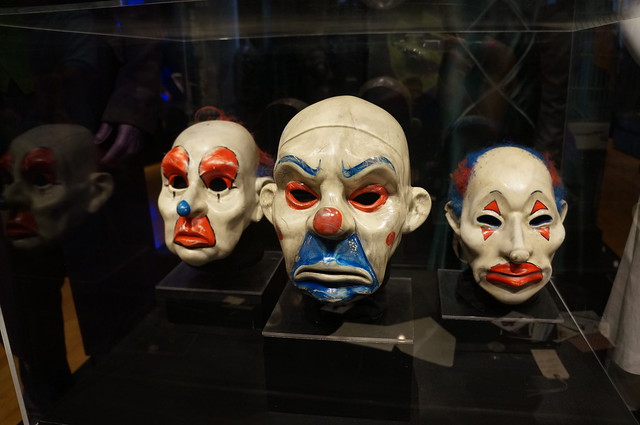 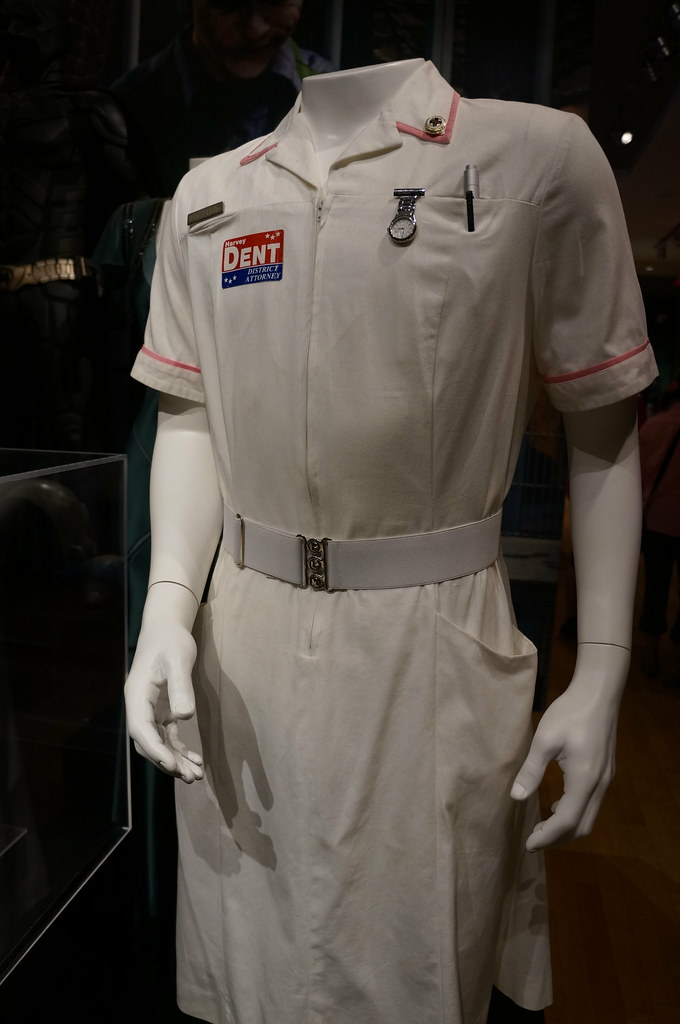 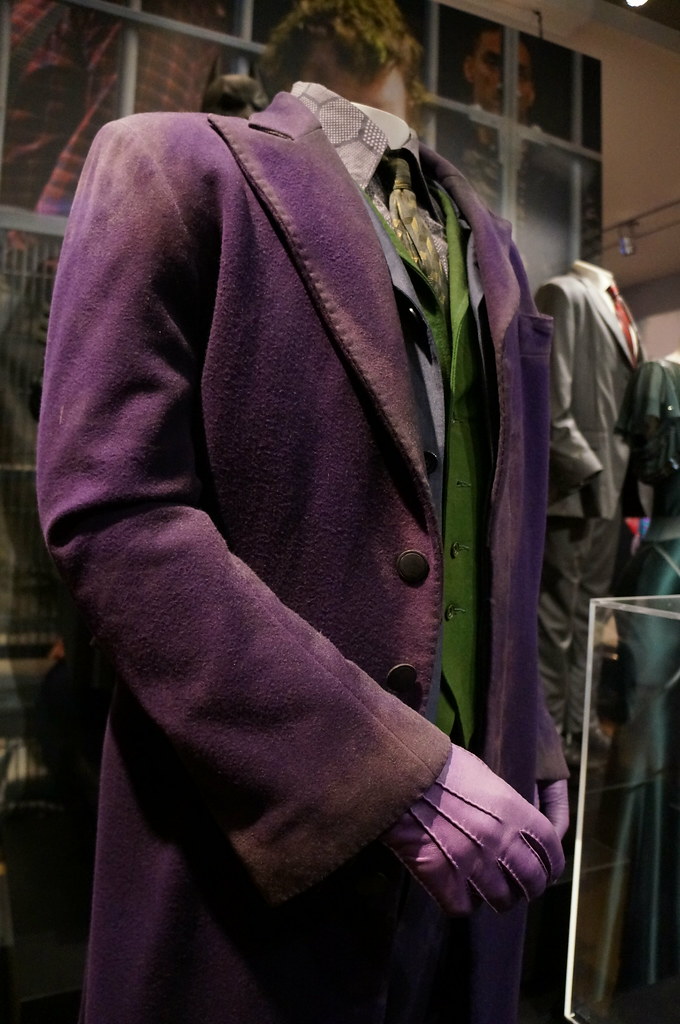 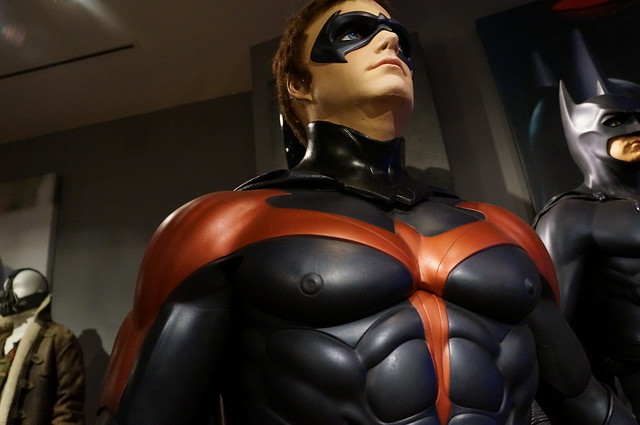 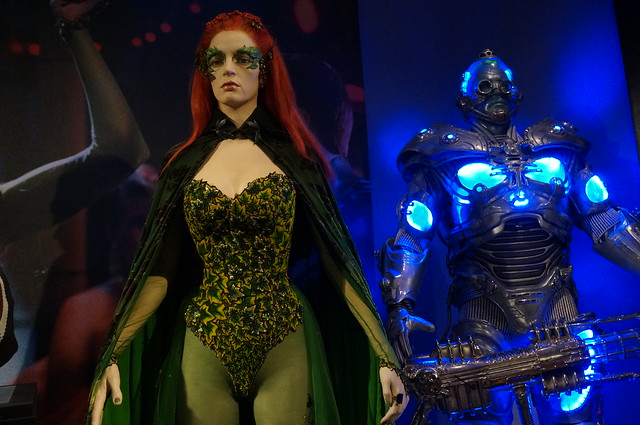 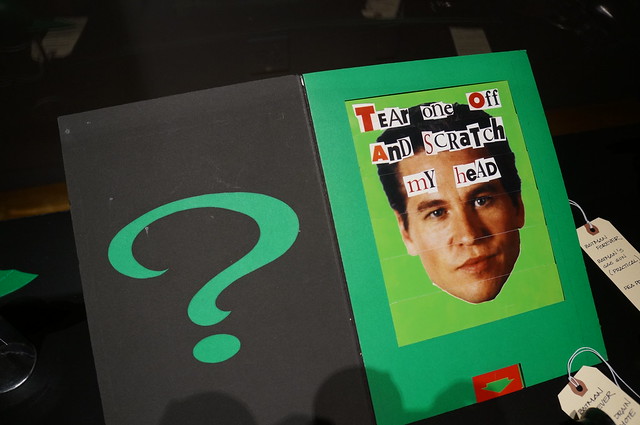 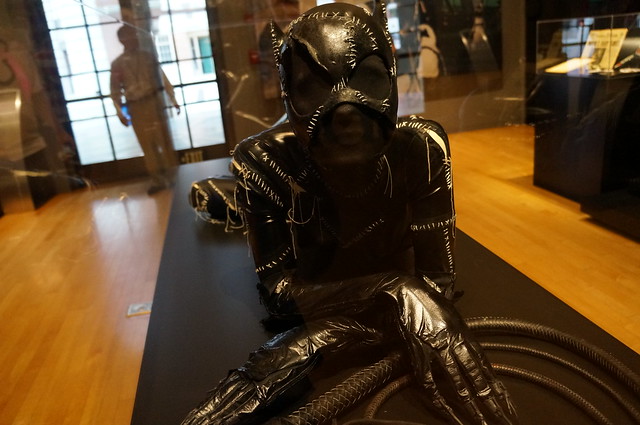 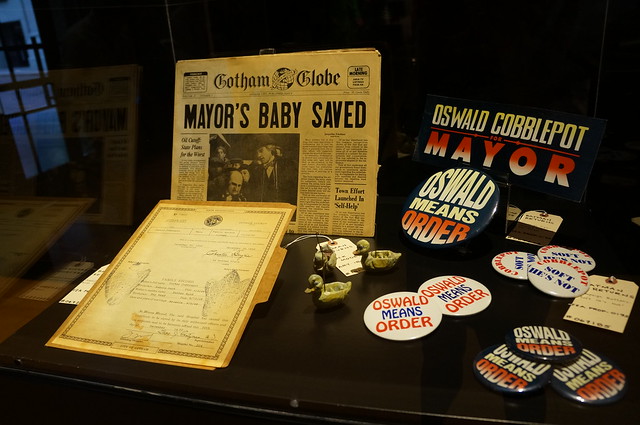 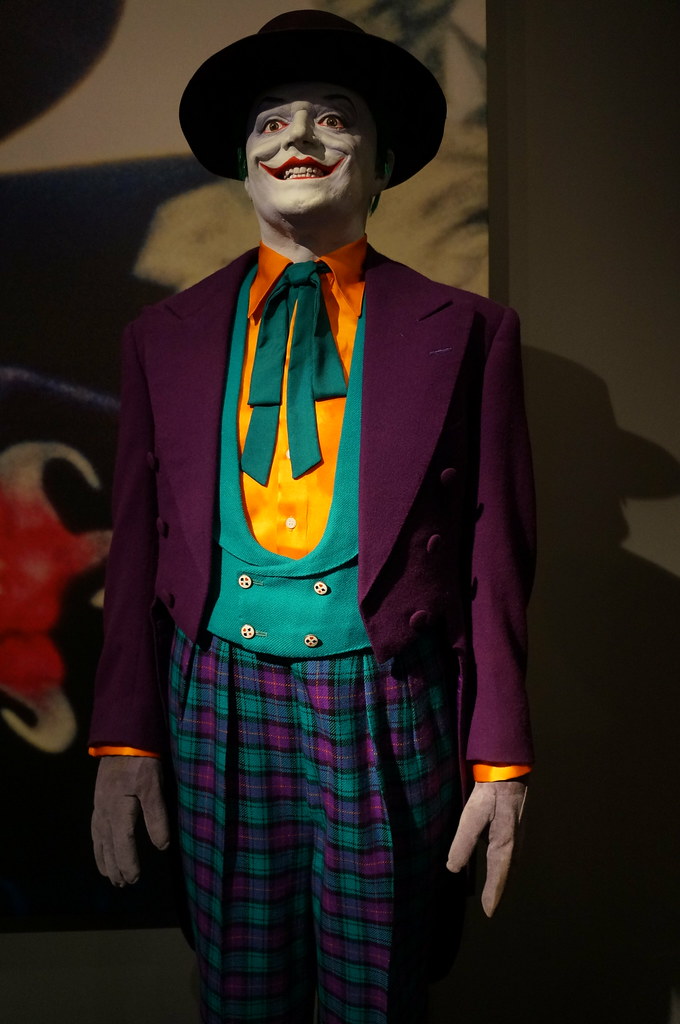 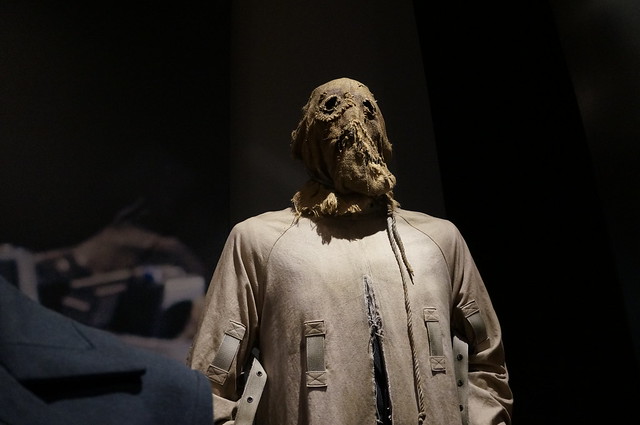 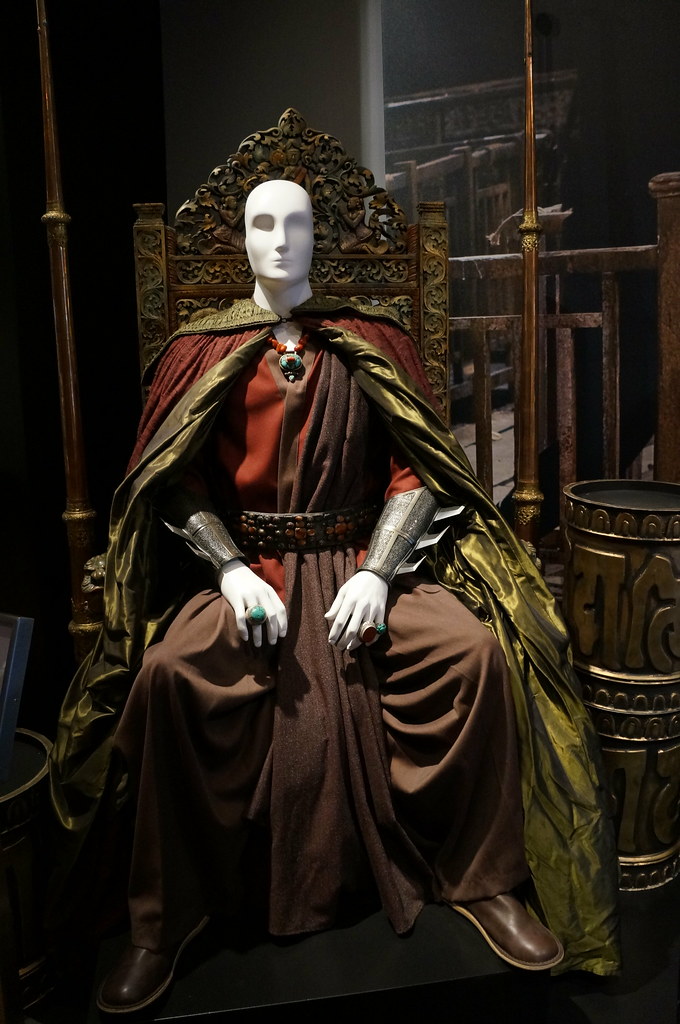 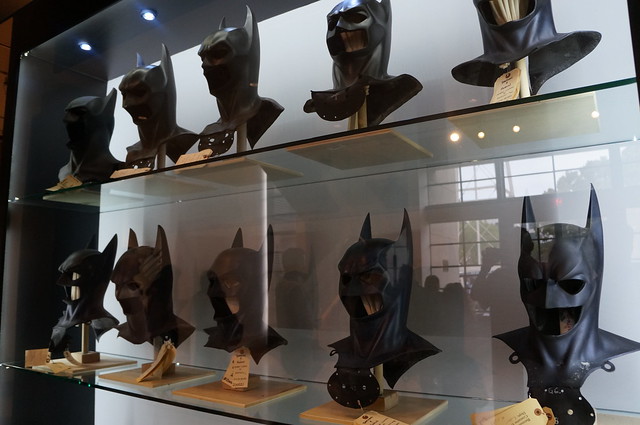 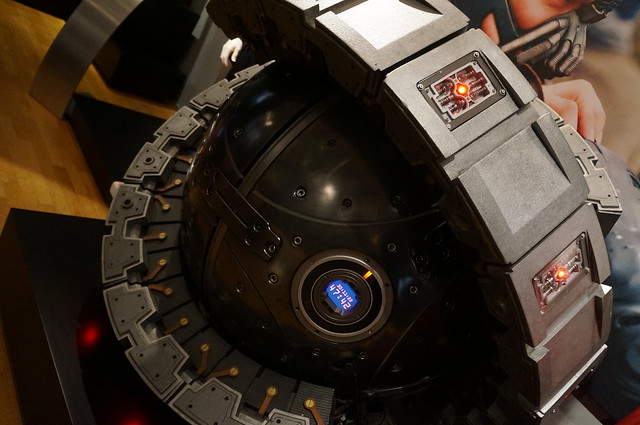 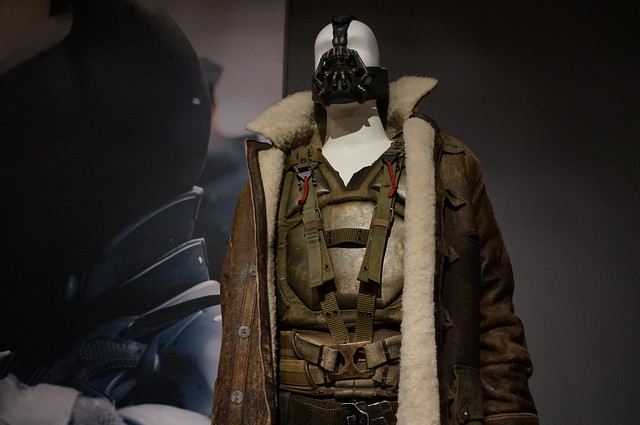 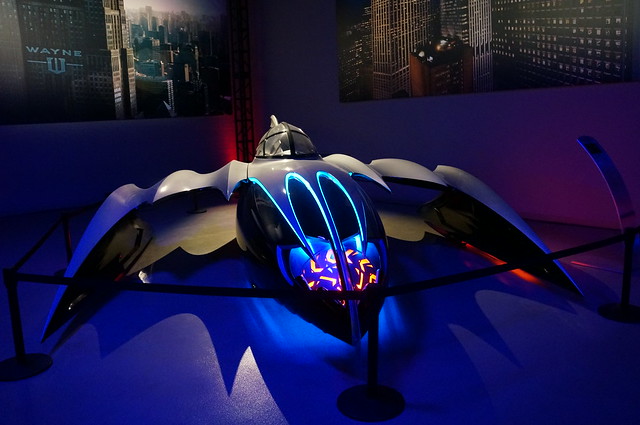 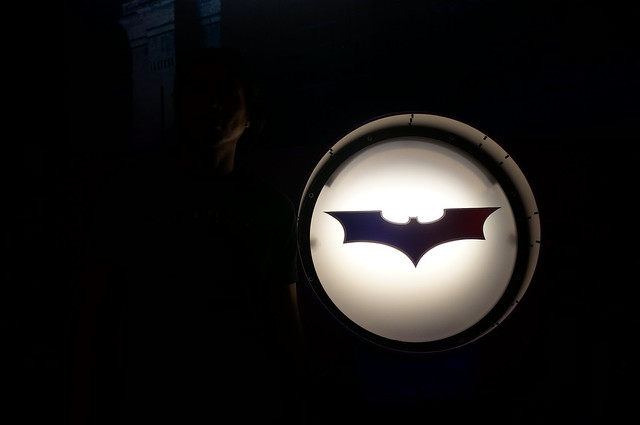 The Batman Exhibit will run through 2014. Find out more at the Warner Bros. VIP Tour website: vipstudiotour.warnerbros.com

or check out her personal blog at SpacePirateQueen.com.