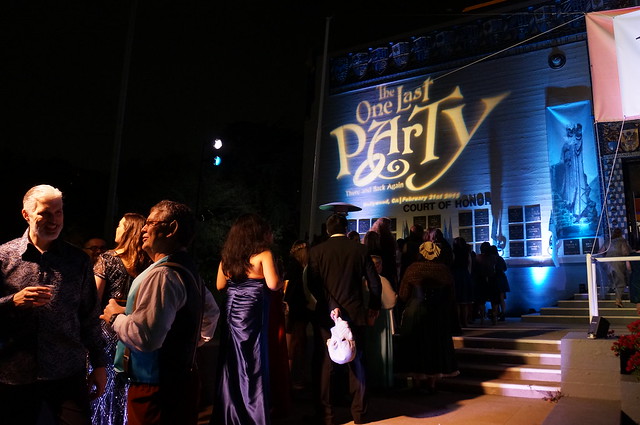 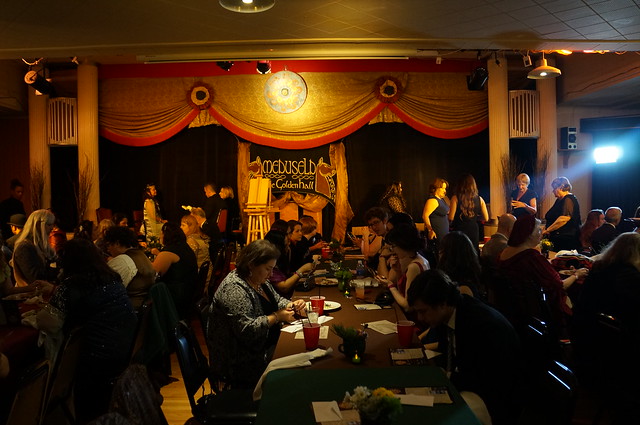 The night started out with dinner for me where I was promised a “buffet” style dinner with my party ticket. All lies! I served myself a modest amount of food, expecting that I can go back to get more if I was still hungry… only to be told that I couldn’t have second servings and was turned away. Honestly, the worst thing you can do to a girl who thinks she’s a Hobbit deep inside — refuse her more food. Again… boo-urns!

I was a loner for a bit as my social skills fails me all the time, but I did have pleasant conversations with a couple of TheOneRing.net‘s staff members. Honestly, the people behind that website are always so awesome and kind so I am mostly sad that there might not be any more chances to hang out with them. 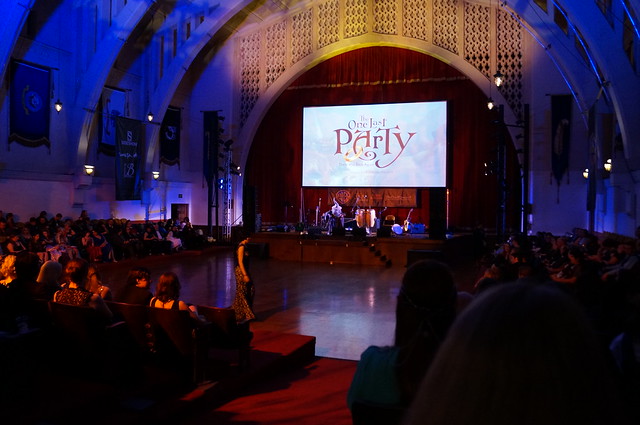 Since we weren’t watching the live broadcast of the Academy Awards, a line-up of entertainment was planned for the evening. Emerald Rose, a fan favorite, returned and we got a little dancing in. 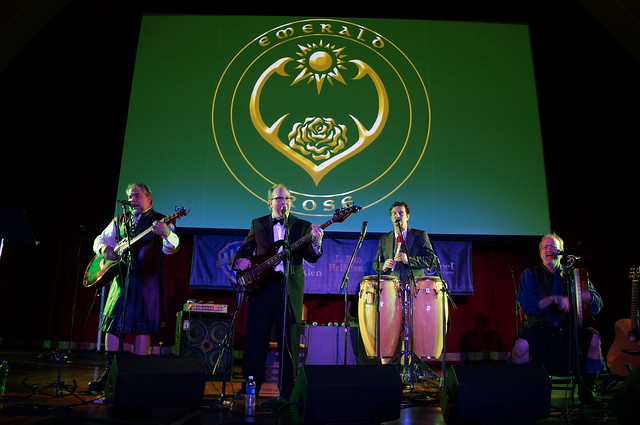 William Kircher, the actor who played Bifur in The Hobbit movies, had a cover singing group called California Dreams who serenaded us with 60s music for the majority of the evening.  It was a little random but they were quite the show on stage! The highlight: we took photos with Sala Baker, because he’s pretty awesome. 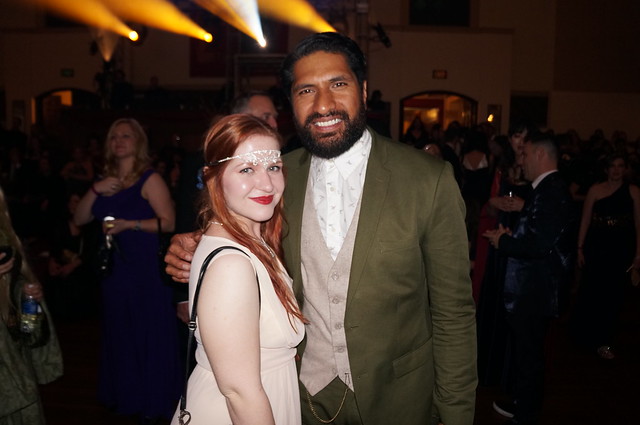 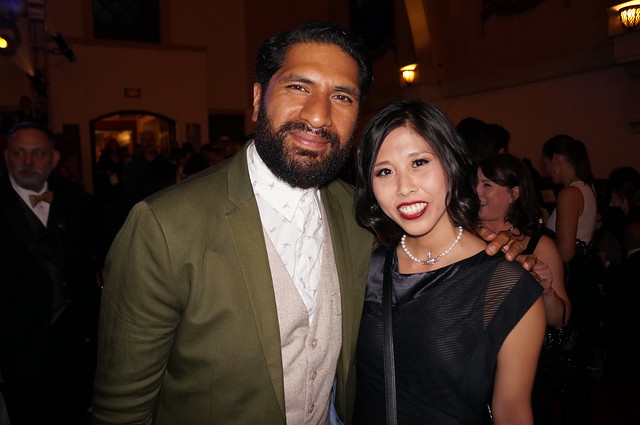 Bruce Hopkins (Gamling) and John Bell (Bain) also attended the party and hung out with fans. Royd Tolkien (JRR Tolkien’s great-grandson) was also at the party, as well as the Hillywood sisters who are adorable!  We had a good time and like I said before, was a little sad that it was all over. We had hoped to see more of the cast members at the party to say farewell but I have all my wonderful memories from all the parties… the Return of the King party was my first and that was so epic.

I am eternally grateful for all the people who worked so hard to organize these parties and gave me the chance to live out my fandom dreams. I will miss everything. 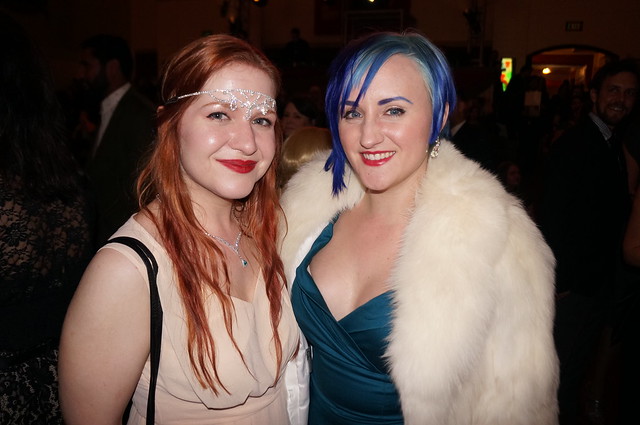 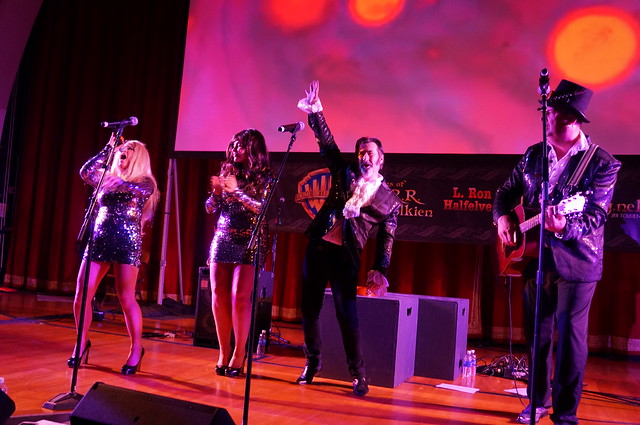 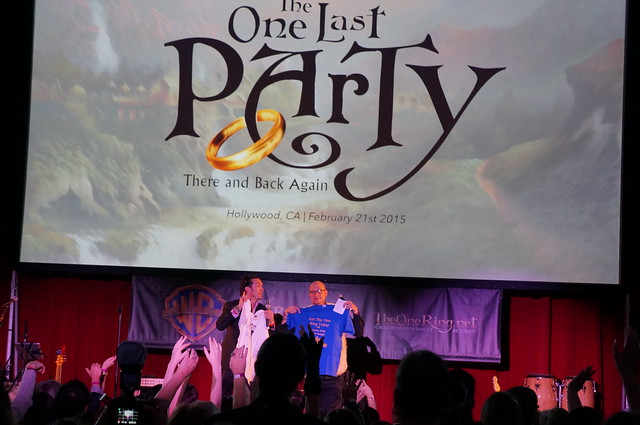 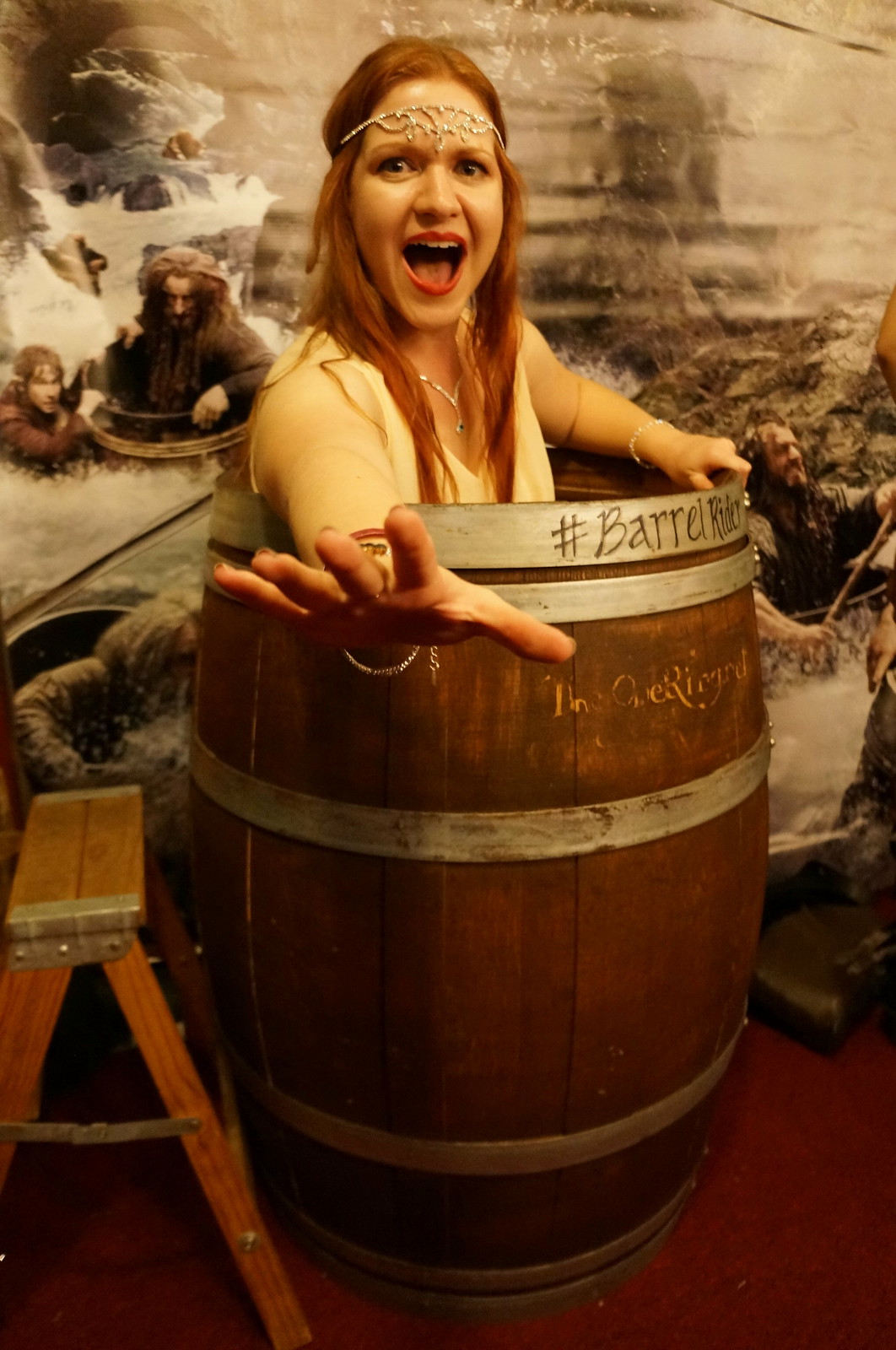 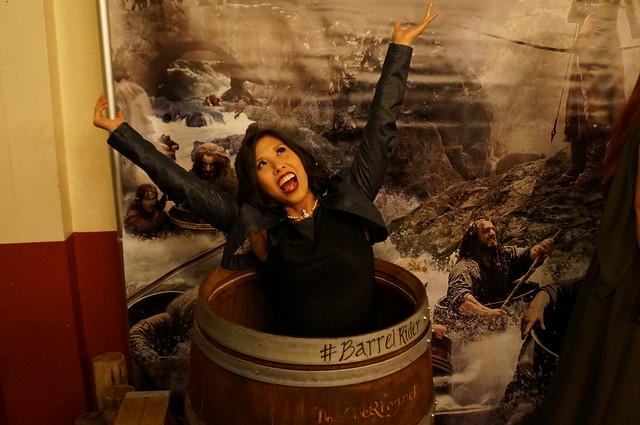 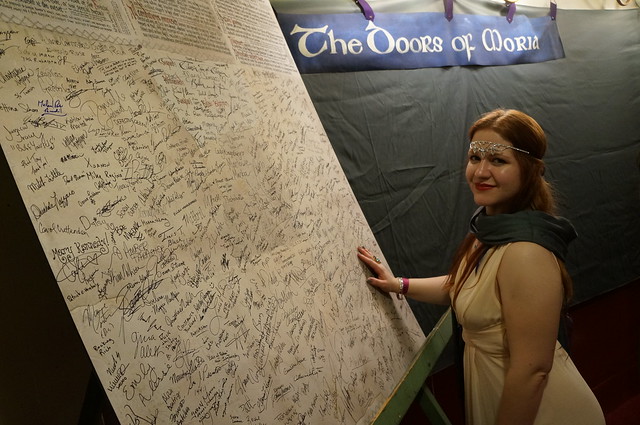 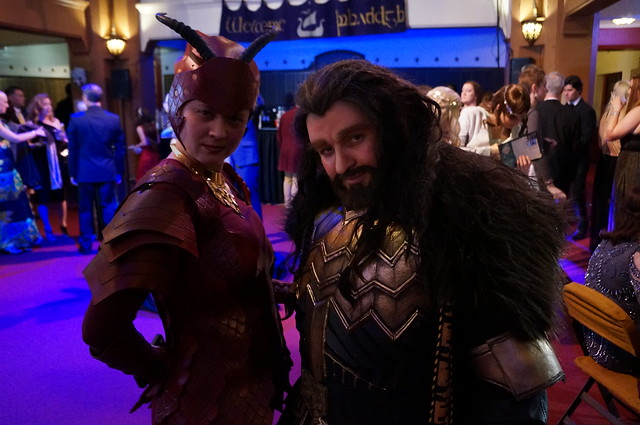 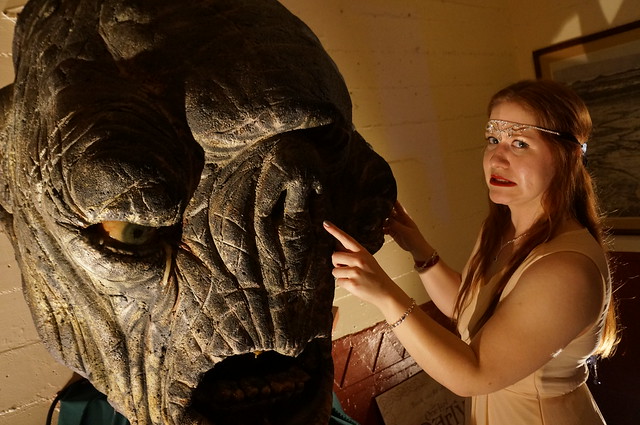 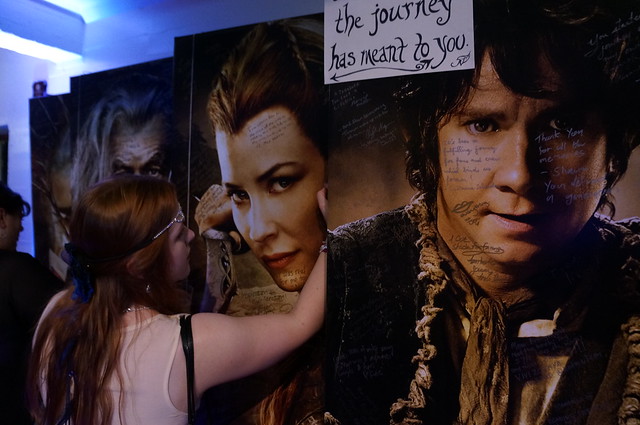 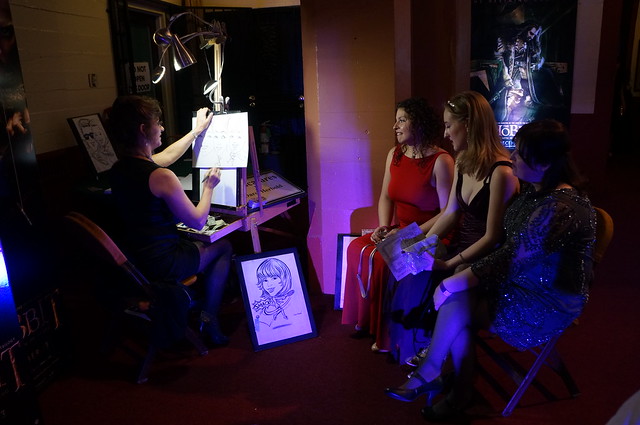 Check out our posts about the previous parties: ‘Hobbits, Buffet and Open Bar: The One Expected Party’ and ‘One Dragon, One Party 2014.’