INTERVIEW: Medea Kalantar, Author of Honeycake: A Family of Spices

Medea Kalantar is the author of Honeycake: A Family of Spices, the first installment of her brand-new children’s book series which is currently available on Amazon and Barnes & Noble. Medea infuses valuable lessons on love and acceptance into her writing, celebrating diversity within families. Find out more below!

Thank you so much for answering our questions, Medea! Your children’s book, Honeycake: A Family of Spices, looks adorable! What is it about and what inspired you to create this book?

Firstly, I would like to say thank you for featuring me on Defective Geeks. I’m so honored and grateful to be given this platform to discuss the importance and the valuable lessons my books will give families around the world. I was inspired to write these books when I learnt that I was about to become a grandmother. My stories are all based on my own family, whose members come from diverse ethnic backgrounds. This unique mix is a perfect recipe, and it’s the reason why I call my grandchildren my little Honeycakes.

INTERVIEW: Jade Hassouné On Fandom and the Final Season of Shadowhunters

Defective Geeks is feeling particularly lucky with this interview, featuring actor, Jade Hassouné, who stars in Shadowhunters as Meliorn an extremely handsome and alluring fairy (aka Seelie). Jade himself is as alluring in real life– get to know him more below and find out about fandom, acting and his journey into his music,

Hi Jade, thank you for doing this interview! First of, what has it been like being a part of a show as big as Shadowhunters? What has been the best part about it?

Hello! Thank you for featuring me!

Well it has been a dream come true, that’s for sure. And the two best parts has been the life-long friends I’ve made on the show, with who I get to travel the world now to meet (the other best part): the fans. The fandom is something extremely special, it is rare that a TV show gets such a huge following and we are all very fortunate to have this ocean of love constantly ready to support our every move.

INTERVIEW: Olunike Adeliyi Stars in BOOST and Talks About Inspiration and Motherhood

Olunike Adeliyi is a rising star, nominated for her role in BOOST for Best Supporting Actress by the 2018 Canadian Screen Awards. Her strong presence can also been seen in Darken where she plays a warrior, and the upcoming feature, Chaos Walking alongside Tom Holland (Spider-man: Homecoming) and Daisy Ridley (Star Wars: The Force Awakens). Get to know the talented actress in our interview below!

Amina is a hard working woman, caring for her two sons, and trying to keep her family together and out of harms way. She reminds me of my mother, an immigrant to Canada trying to make a better life for herself. Amina found she had to work ten times harder than most people who are originally from Canada, to prove she deserves to be a part of the Canadian fabric.

END_OF_DOCUMENT_TOKEN_TO_BE_REPLACED

There is a lot to celebrate when it comes to the latest Spider-Man “reboot”—besides the movie actually being really, really, really amazing. The best Spider-Man movie yet in my humble opinion. I am totally biased though, Spider-Man is my favorite Marvel hero. Although, I admit, Spider-Man 2 with Tobey McGuire still holds a special place in my heart. Alfred Molina as Doc Ock. Can’t deny, fam.

Still, Spider-Man: Homecoming did an amazing job casting a diverse group of actors and since I am Filipino, I had to talk about the outstanding performance by Jacob Batalon as Need Leeds.

Seriously… Batalon is a gift.

END_OF_DOCUMENT_TOKEN_TO_BE_REPLACED

In this episode, filmmaker and creator, Richard Martinez, joins us a special co-host to talk about representation behind the camera. Fanfic Theatre: Star Trek… Spock Kitty?

The Lady Geeks are delighted that Mad Max: Fury Road was bestowed many awards by the Academy this year but it doesn’t excuse the show from… many things. Listen in for amazing Spider News tears from Fortune Cookie. Fanfic Theatre: Rugrats. 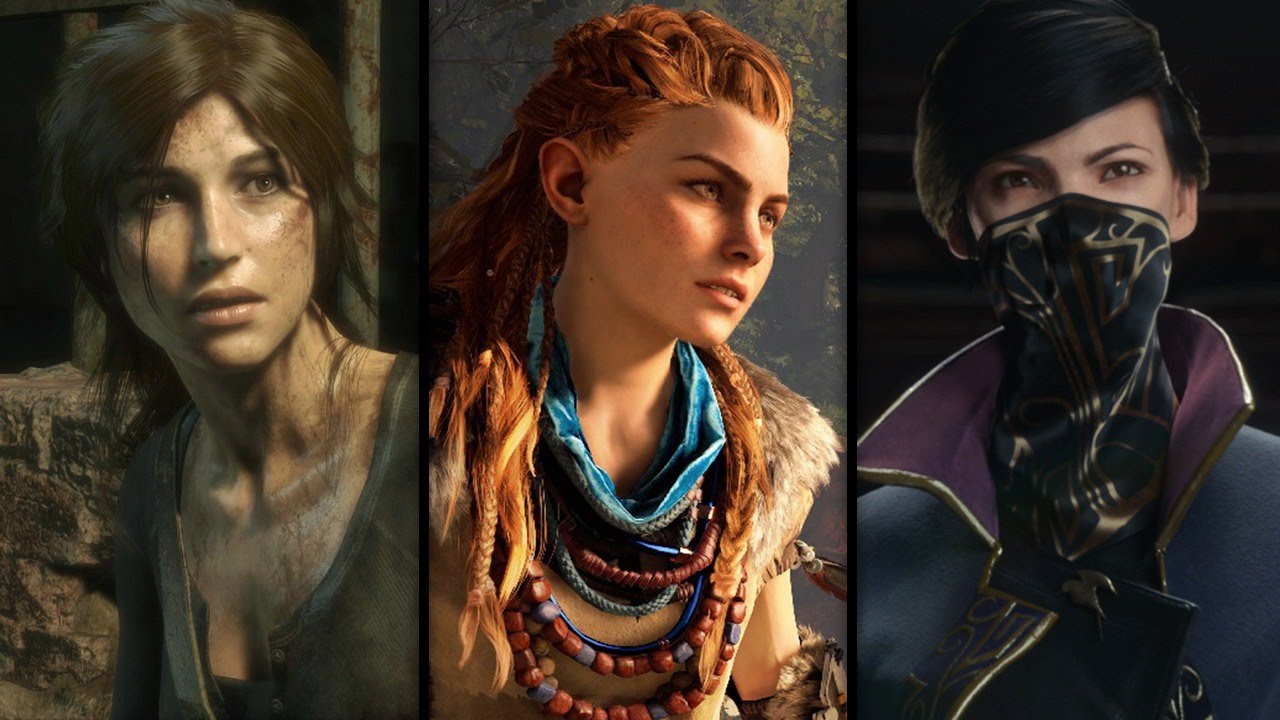 Not even going to throw any pretense here — yes, all we did in this episode was pretty much talk/gush about Dwayne “The Rock” Johnson (plus Fast & Furious 6). Not even sorry.